Disclosure: This post may contain affiliate links. This means if you click on a link and make a purchase, I may receive a small commission at no extra cost to you! I never endorse products/services that I don’t personally use and/or trust. You can view my full disclosure policy for details.
Do you know how to stay cool at Disney? If you are traveling to Orlando, Florida to visit Walt Disney World (or any Orlando theme park for that matter), you should know it’s hot In Florida.  Especially if you are traveling June, July, or August.  It’s hot. Not just hot but blisteringly hot. On the sun hot.

You shouldn’t let that deter you from visiting or enjoying yourself. Disney runs some fantastic summer deals, and you should take advantage of those!

If you aren’t from Florida, you may not be prepared for this kind of heat! The theme parks can be very hot with long lines and lots of asphalt, but you don’t have to suffer! I have some tips and tricks to deal with the Florida heat at Walt Disney World in the summer!

Other Disney Posts You May Love:

Stay hydrated! Disney hands out free ice water at all their quick-service restaurants and even their snack stations. Just simply ask for some ice water and they are happy to give it to you. You may want to keep an insulated bottle with you to store water in as well! Then, you can carry your ice water around with you a little easier.

Cooling towels are a great way to stay cool. Keeping it around your neck won’t only keep you cool, but also help prevent horrible sunburn on your neck!!

3. Fans of All Varieties

There are plenty of handheld fans that are of great use. You can buy a Disney themed misting fan in the parks. They are everywhere. You can also buy stroller fans, small fans to carry around your neck, or even fans that plug into your phones on Amazon or at your local superstore.

What should you wear to Disney on a hot day? I would have thought this was obvious, but I saw a lot of people in JEANS in the heat of the day. It’s hot – save yourself and wear cool clothes. A light-colored cotton t-shirt with shorts would be my pick. You want to pick clothes that are airy and breathable. My husband had a sports shirt that’s designed to wick away sweat and keep you cool.

The Haunted Mansion is one of our favorite rides at the Magic Kingdom.  It has one area in the line that does spray water, but the best part is the ride itself is in air conditioning!

My son getting squirted with water in the line for Haunted Mansion.

One of my favorite “rides” in the Magic Kingdom is the Carousel of Progress. It’s a pleasant little show with air conditioning and fairly comfortable seats. It lasts 20 minutes as well.  It’s a great way to rest yourself and get cool before hitting other rides. Those overlooked rides can be your lifesavers!

While it’s not a ride, I enjoy The Voyage of the Little Mermaid at Hollywood Studios as well.  Another great 17-minute show in an air-conditioned theater.  You even get showered with a light mist! (You should also check out Muppet Vision.)

6. Rides that Get You Soaked at Disney

Another way to stay cool in the Disney heat is to hit up rides that will get you soaked!! Splash Mountain at Magic Kingdom and Kali River Rapids at Animal Kingdom will do just that!

There are several areas in the parks that will mist you with water.  It’s a fun way to get cool quick.

– Animal Kingdom Misting Stations: These are all over the park! You shouldn’t have to look far for these.

8. Break Up Your Day at Disney!

Go in the morning, then head back to the resort for some air conditioning and a nap. Once you feel refreshed and energized, you can head back to close down the parks! Take advantage of the Extra Magic Hours, which are offered on different days to the Disney resort guests. Resort guests get to stay later or arrive early on those special dates at no extra cost!

Have a dole whip or a Mickey Ice cream bar, you won’t go wrong!

This particular Dole Whip has rum added. Got this one at Tamu Tamu Refreshments in Animal Kingdom!

There are places throughout the park that have shady areas to sit in. They have rows of umbrellas throughout Toy Story Land in Hollywood Studios to stand under.  Park under these to get a break from the sun’s strong rays.

10. Hit the pools at Your Disney Resort or a Disney Waterpark!

You can either take a dip in your resort pool or go to one of the awesome Disney waterparks! The Disney water parks are Blizzard Beach and Typhoon Lagoon.

Some of the resort pools are unbelievable. (Be aware you can not pool hop at Disney. You must stay at the pool of the resort you are staying in!)

Disney’s Yacht Club and Beach Club resorts share Stormalong Bay.  It’s a 3-acre pool with a shipwrecked 230 feet waterslide, a lazy river, and has sand surrounding and in the bottom! My son coming off the huge water slide at Stormalong Bay!

What’s your favorite way to cool off at Walt Disney World?  Let me know in the comments below!

Sharing is caring! Pin the image below to save for later or share with your Pinterest friends! 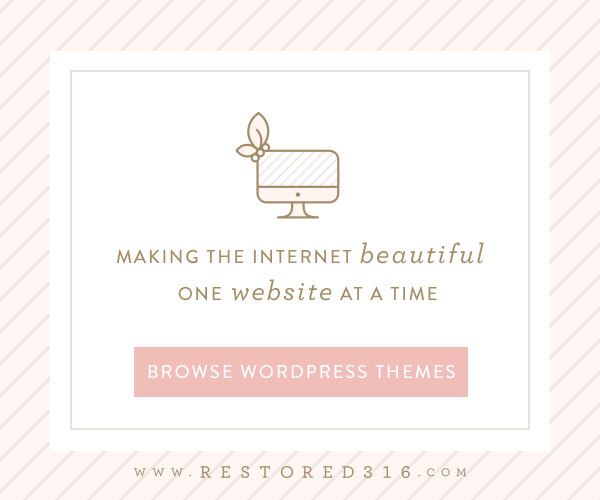 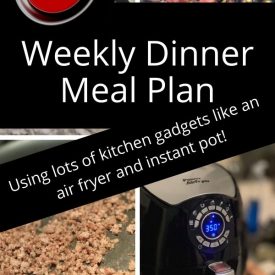 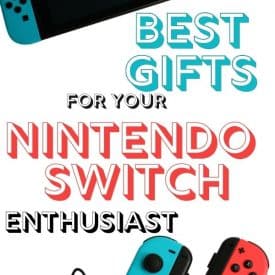 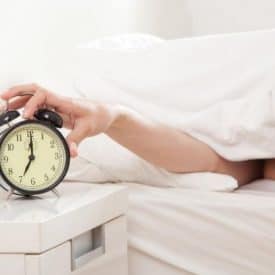